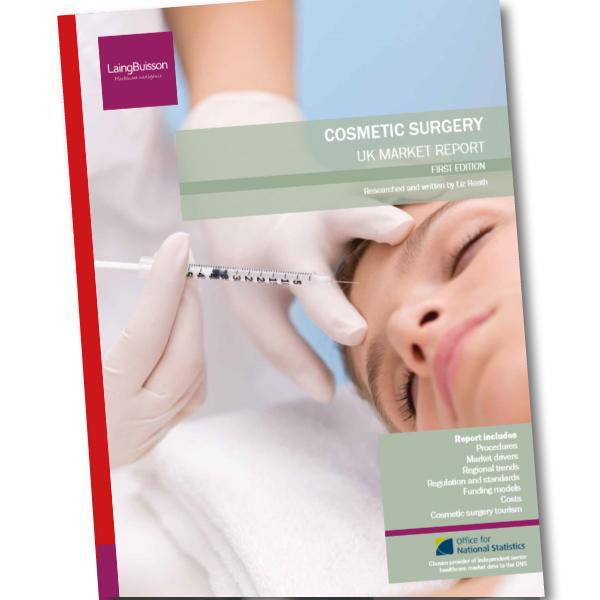 The report covers cosmetic surgery, non-surgical cosmetic treatment and cosmetic dentistry and shows that the cosmetic surgery market has grown little in the past five years. According to the British Association of Aesthetic Plastic Surgeons, the only significant areas of growth in 2017 were in breast augmentation and breast reduction. Typically favoured by younger patients, this speaks of a market which is no longer the reserve of the old and the wealthy.

The report reveals a market where against a backdrop of slow growth, there are some areas of real vibrancy. The non-surgical cosmetic treatment market is strong and is expected to be worth more than £3 billion in five years’ time. Whereas private hospitals appear to view cosmetic surgery as a ‘nice to have’, there are specialist providers and clinics who are actively developing business by looking for new ways to engage existing and potential clients. As the report finds, it is no doubt greatly to their benefit that non-surgical treatments frequently lead to full surgical interventions at a later date.

While cosmetic surgery has lost much of its previous stigma, the influence of social media is a key driver for growth. Not only is this about marketing and promotion, but it is a forum for the capturing and sharing of patient experiences, including by celebrities who are increasingly open about the work they have had done.

Price, however, is a key driver, especially among young women seeking non-surgical procedures. This is worrying in a market which currently lacks regulation as patients may not fully understand the risks or implications for poor clinical practice. It may take a public health or medical malpractice scandal to trigger much-needed regulatory reform in this area.

In the cosmetic surgery market, the report shows prices have risen in the past four years. For example, market-leading procedure, breast augmentation, has become 8% more expensive between 2014 and 2018.

The report shows that the cosmetic surgery market is likely to be hit particularly hard if there is an economic downturn as a result of Brexit. It suffered between 2009 and 2012, and there is every reason to believe that what is essentially a discretionary spend will fare no better if household budgets are squeezed from spring 2019 onwards. There is evidence to suggest that overseas travel for cosmetic surgery, especially to Europe, is declining slightly owing to a weaker pound and more aggressive marketing on the part of UK providers.

“While cosmetic procedures have lost their stigma and are increasingly part of the beauty and wellbeing programme of many women, it is still a remarkably price sensitive market. It is, of course, one in which many people pay personally for their procedures so that they are looking for value for money is understandable. At the same time, the PIP scandal has given people pause, though a price-driven and poorly regulated non-surgical cosmetic procedures market suggests there are scandals ahead as patients do not always grasp the risks run in cost cutting. It also makes the market especially vulnerable in downturns and with the uncertainty of Brexit around the corner, there may be interesting times ahead for the cosmetic surgery market.”

Find out more about the Cosmetic Surgery Market Report here. 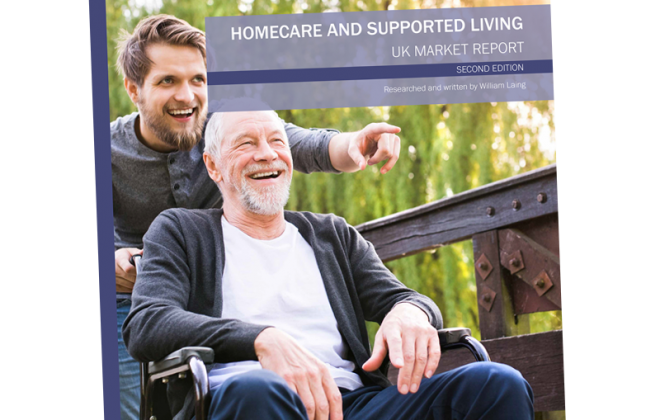 Homecare and supported living – a curate’s egg of a market – good in parts, not in others 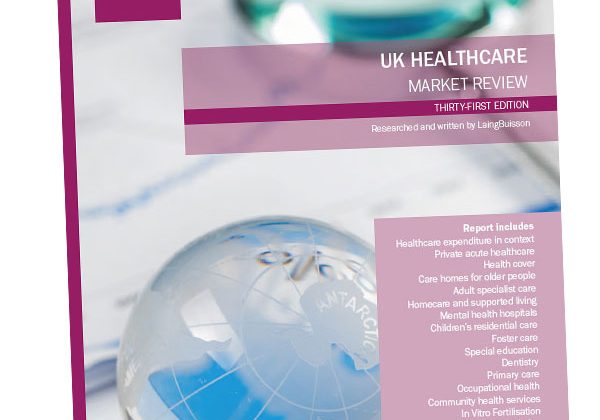 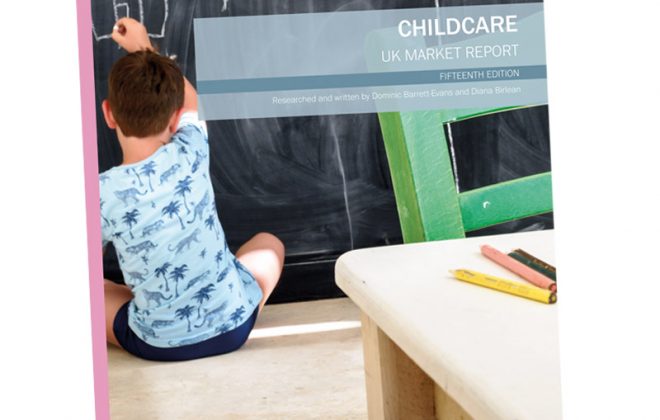