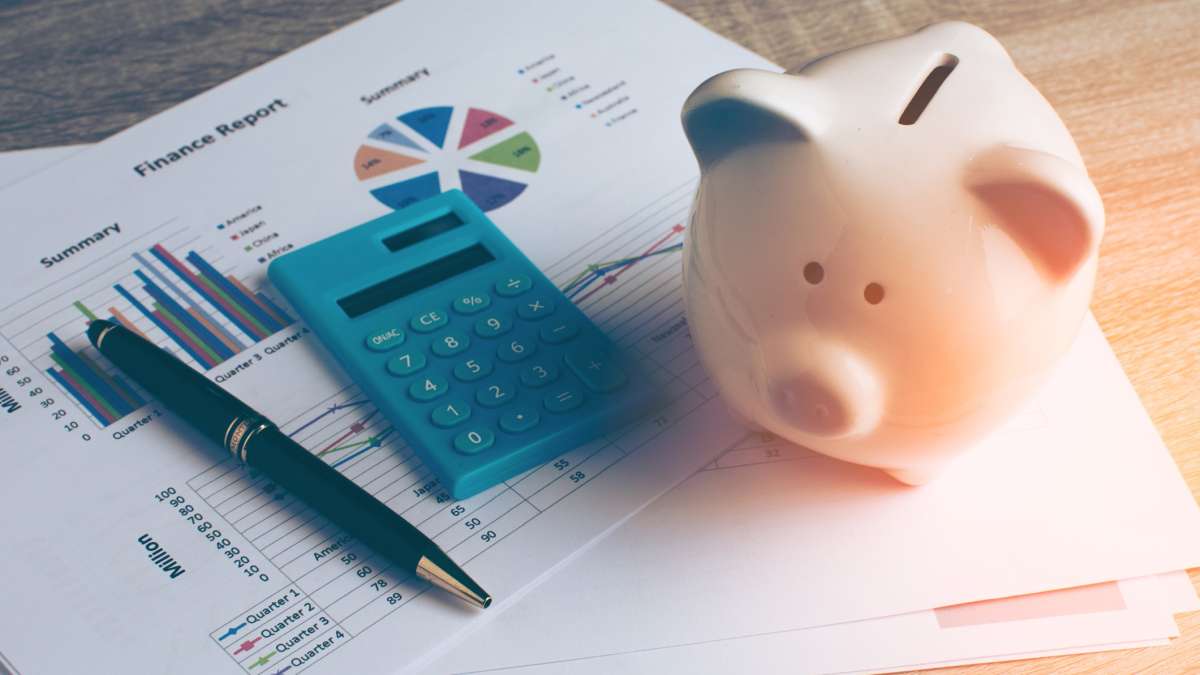 Self-funding, or private-pay, care home residents are keeping the sector afloat according to the latest figures from healthcare market intelligence provider LaingBuisson. The latest update to its Care Cost Benchmarks toolkit has found that the average fee per resident paid to care homes falls short of the real costs of service provision by more than £100 a week – a situation which means that those residents who pay from their own finances are filling a funding gap of £1.3 billion a year.

Headline figures from the toolkit show that residential care homes in England for older people, which employ average levels of staff at average pay rates, currently need to charge fees of between £648 and £590 per week in order to generate a reasonable annual return on capital (set at 11% in the Care Cost Benchmarks model, a level appropriate for a moderately risky business). The higher figure reflects the fee level required for new premises, while the lower is for premises which do no more than pass basic regulatory standards.

Actual fees being paid by councils, however, compare poorly with these levels.

Commenting on the figures, LaingBuisson founder and creator of the Care Cost Benchmarks toolkit William Laing said that the adoption of the National Living Wage and requirements to employ more carers to support residents with increasingly complex dependencies has fuelled an ‘inexorable rise’ in care home costs.

“Most councils responsible for supporting publicly funded residents do not have the budgets to pay a reasonable cost for care and despite councils’ freedom to raise further funds from the Social Care Precept, the situation is unlikely to change in 2017/18.”

Addressing how care homes can continue trading despite the shortfall, Mr Laing added:

“The entire care home sector for older people is being kept afloat through cross subsidies from the 40% of care home residents who pay privately. We have conservatively estimated the shortfall in council paid care home fees at about £1.3 billion a year in England alone, being the difference between what councils actually pay in care home fees and what they would pay if Care Cost Benchmark rates were applied to the existing mix of homes.”

“The £1.3 billion can equally be viewed as a hidden ‘care tax’ that government and councils are content to see private payers contributing to keep mixed funding homes in business. This ‘care tax’ equates to about £8,000 a year on average per privately paying care home resident. Moreover, in all probability it will take another step upwards in April 2017 as care home owners seek to recover increased costs.”

Also for the first time, users can see projected care cost benchmarks for the next financial year, 2017/18, based on known National Living Wage rates and the application of official inflation indices for other care home costs.

The main benchmarks for different types of care are set out below, together with projections to financial year 2017/18. 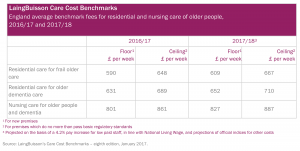 Care Cost Benchmarks (formerly known as Fair Price for Care) is a subscription based service widely used by local authorities and associations of local care providers in their fee negotiations. The associated Toolkit Spreadsheet is populated with granular local cost data from LaingBuisson’s surveys of care homes. The latest, carried out in October / December 2016 asked care homes about the two major drivers of current costs, staff input and pay rates for each grade of staff. From the results, reasonable fee rates can be calculated as ‘ceiling’ to ‘floor’ ranges, the ‘ceiling’ allowing for the capital costs of a modern new home and the ‘floor’ allowing for minimum capital costs for old care home stock.  Users can modify parameters to explore different scenarios.
Buy the toolkit 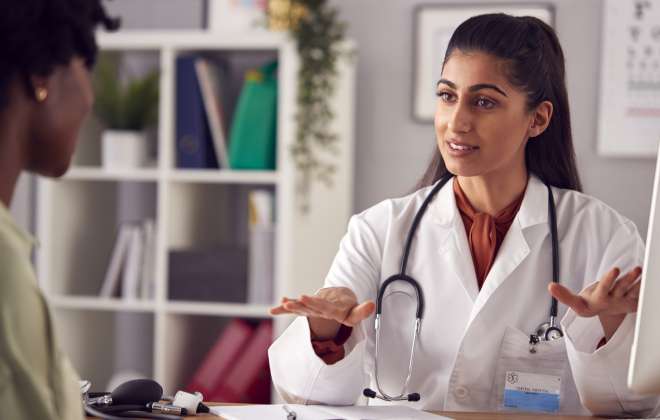 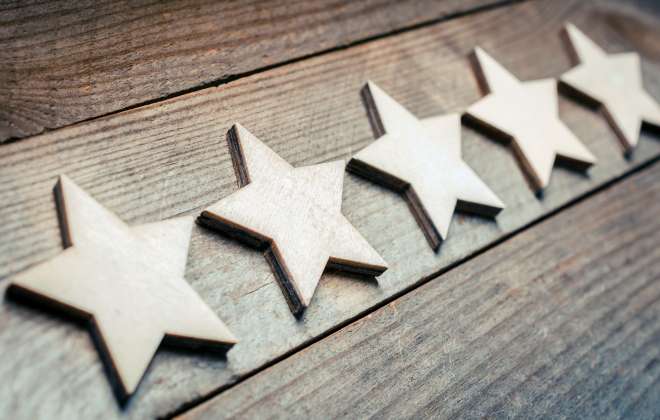 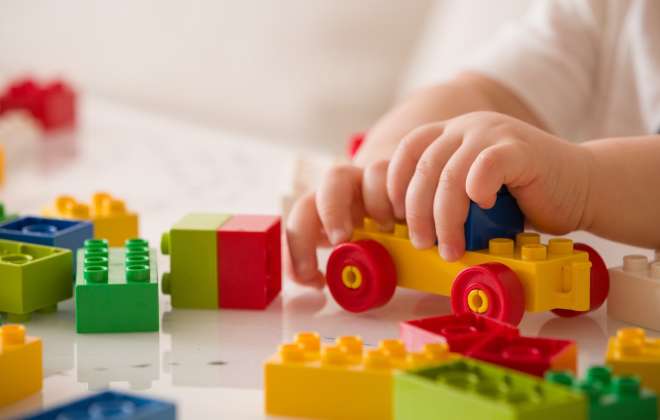