LaingBuisson work on care home fees in the news

Recent work by LaingBuisson is being reported in the national press. The Times reported on 16 October on the Personal Asset Protection Guarantee that has been proposed by William Laing as a fairer and simpler solution to sharing care costs for older people. William was quoted, saying:

“People need a straightforward and effective mechanism which allows them to plan for their long term care without worrying this will become a burden for their families, either before or after their death.”

William Laing’s ideas were unveiled in a White Paper last week and he spoke about them at the Royal London Annual Lecture on 12 October. Similar to plans for a cap, the plans put forward in the White Paper would allow insurers to develop policies to develop long-term care insurance products.

The ideas for the Personal Asset Protection Guarantee were developed during the course of consultancy work for the County Councils Network and Alzheimer’s Society. The outcomes of the work for the County Councils Network have been reported in The Guardian on 17 October (‘We cannot afford to fund “dementia tax” proposals, councils warn’). Among the key findings of the analysis for the County Councils Network has been that the gap between private fees and council fees had reached £670m a year across all 37 county councils. This would lead to significant increased costs for councils if the number of people qualifying for state care rises. Reliance on private fee payers also means that any change in the balance of people self-funding and those with state funding could put some care home providers at very real risk of collapse.

To find out more about these projects and LaingBuisson’s wider consulting work, contact Heidi Nicholson, Head of Business Development. 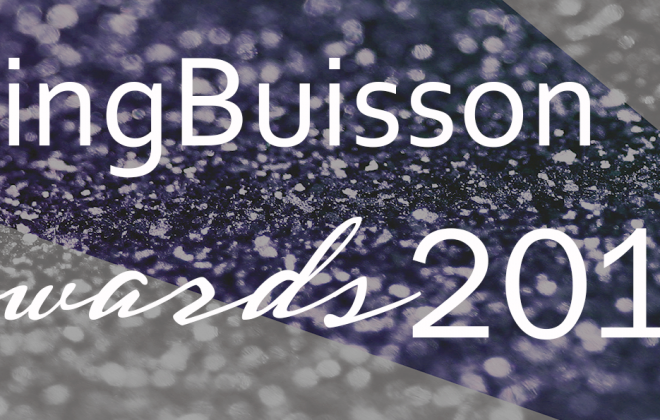 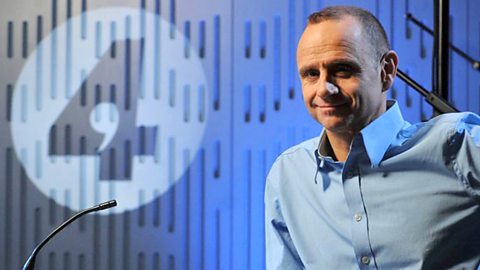