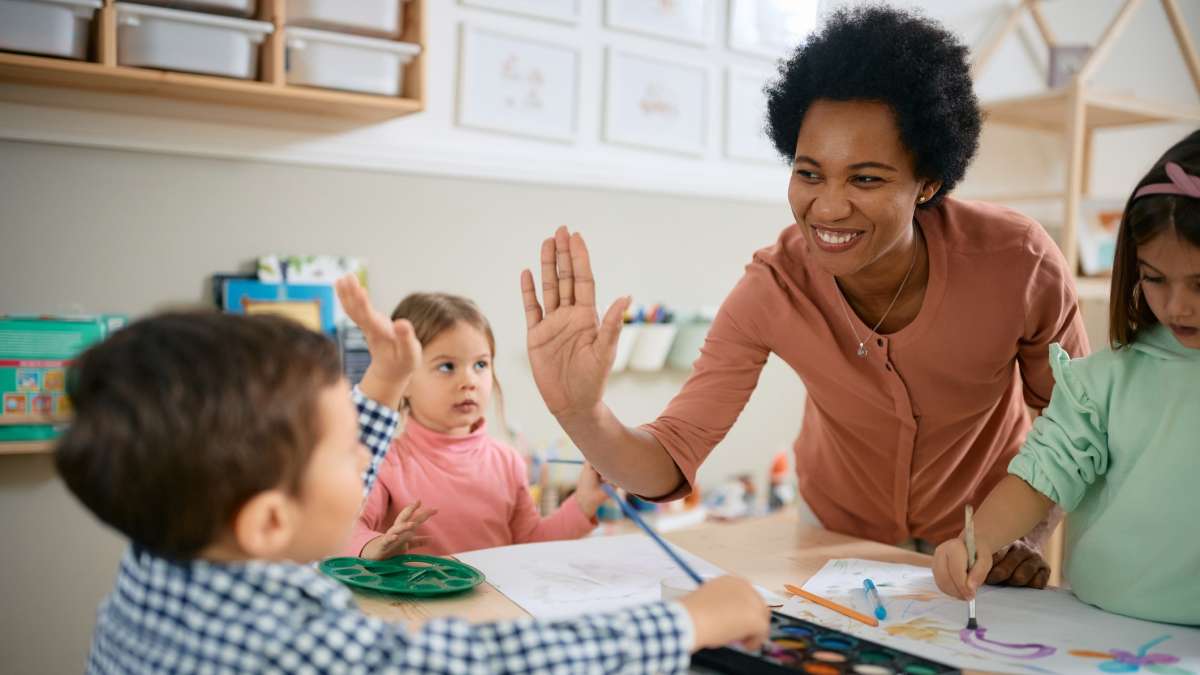 The Department for Education has published a major study carried out by LaingBuisson on developing the capacity and diversity of provision of children’s services in England.

The report, available here, was written in the context of notable high profile failures in children’s services, and in order to support the Government’s ambitious reform agenda, summarised in ‘Putting Children First – Delivering our vision for excellent children’s social care’.

LaingBuisson’s research states that there is significant potential from both profit and not for profit independent providers to operate segments of children’s care services and that there would be appetite from these providers to respond to small and medium sized tenders.

At present, while outsourcing is widely used for the ‘downstream’ services of fostering and residential care, it is rarely if ever used for the ‘child protection’ function, encompassing social work, assessments and placement decisions, which are provided in-house by all statutory children’s departments across England.  Outsourcing is used much more widely in other developed countries. Examining the use of outsourcing in these jurisdictions, this report outlines what successful models look like and the benefits to quality of care they can offer in the medium to long term. The report also draws on other areas of English service provision, such as health and adult social care, to explore what models may be suitable for children’s social care.

The report concludes by presenting a range of different models that the Government could pursue in order to build independent capacity and in doing so improve quality within children’s care. It also makes clear the necessary reforms national government should make to support these models through more effective commissioning.

“Back in 2014, LaingBuisson was commissioned by the Department for Education to ‘explore the potential for developing capacity and diversity of provision of children’s social care services in England, and to provide options for consideration by the DfE’. We were asked to be ambitious, and we sought to be so.

“Our report was finally published in December 2016. The government has decided not to act on any of the options, which we respect. It prefers to continue its course of supporting councils to succeed by their own endeavours in the challenging task of delivering safe and effective services, and creating new Trusts in the sadly growing number of cases in which councils fail repeatedly and offer no realistic hope of reforming themselves internally.

“When we started work on the commission, we saw that the main problem with which the DfE was faced, and continues to face, is that there is virtually no alternative senior management capacity that can be rapidly mobilised in case of need from manifestly failing children’s services. Before triggering the expensive sledgehammer policy of transfer to a Trust, there might, we thought, be merit in councils seeking to outsource some tasks they find challenging to fulfil themselves. But, even if councils are willing, there would be little point in issuing a tender since there is no independent market capacity with suitable credentials at present, and other councils are generally not interested in leveraging their expertise outside their own localities.

“Our view was that the only way to create that spare capacity, diversity, and responsiveness to need is to kick start a market in children’s services where none exists at present, albeit with all the cautiousness warranted by the sensitivity of the services and the vulnerability of the children whose care may be either improved or harmed by any major change in how services are arranged.

“To be clear, we are not talking here about ‘downstream’ children’s services such as children’s homes and fostering, where outsourcing is already widespread. Rather,
we are talking about the core ‘child protection’ function of children’s departments including social work, assessments and placement decisions, which are currently almost entirely undertaken by statutory bodies in-house. There is a very strong resistance within the childcare professions to incursions into their domain by independent sector organisations, even not-for-profits, often citing the high risk nature of childcare. But while being aware of the need to balance the desirability of considering bold solutions against the imperative to have fully understood the risks of new and inevitably not fully tested ways of working to deliver better children’s social care services, we could see nothing that marks out childcare as being intrinsically different from adult social care services, where the same limitations on independent sector participants do not apply.
Mr Laing went on:
“We used the word ‘competition’ unashamedly in our report, because it provides a mechanism which in other spheres replaces bad with better more often than not. Any monopoly, whether public or private, is generally bad for the consumer, or for vulnerable children and their families in this case. I would personally go even further, and point out that the 150 children’s departments across England tend to operate in a classic ‘silo’ mode, with very limited ability to learn from each other. The business model of independent organisations operating across a large number of localities makes them much better able to compare and learn from best practice and roll out lessons.

“For these reasons we were convinced, and remain convinced, of the desirability of opening up core child protection services to more competition than exists now. “ 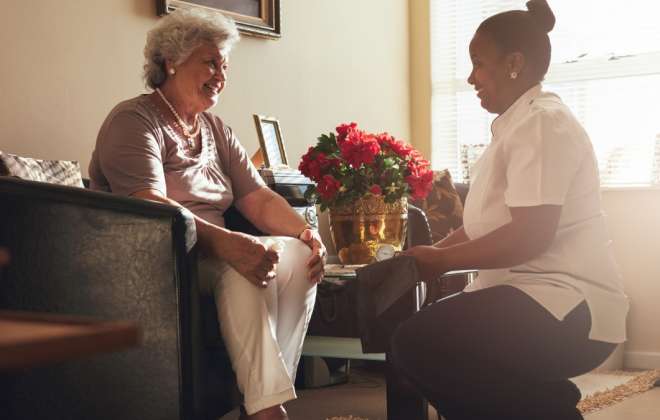 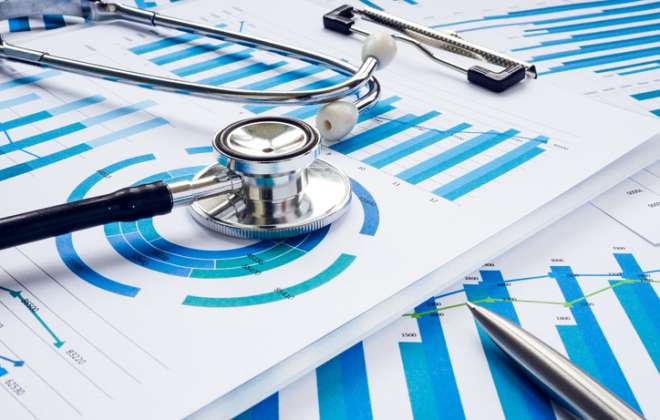 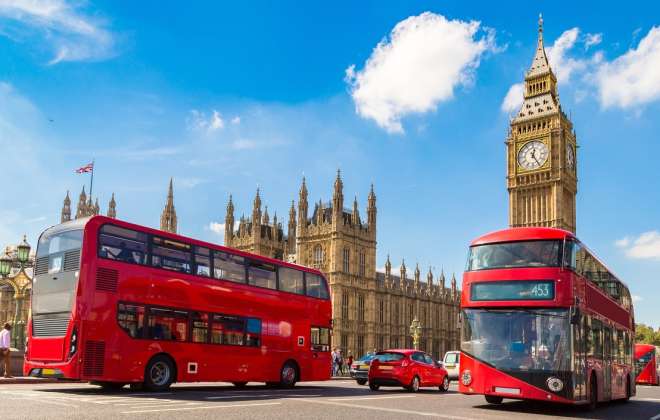 The best year for some time… and then Covid. LaingBuisson publishes report on the Central London Independent Hospital market