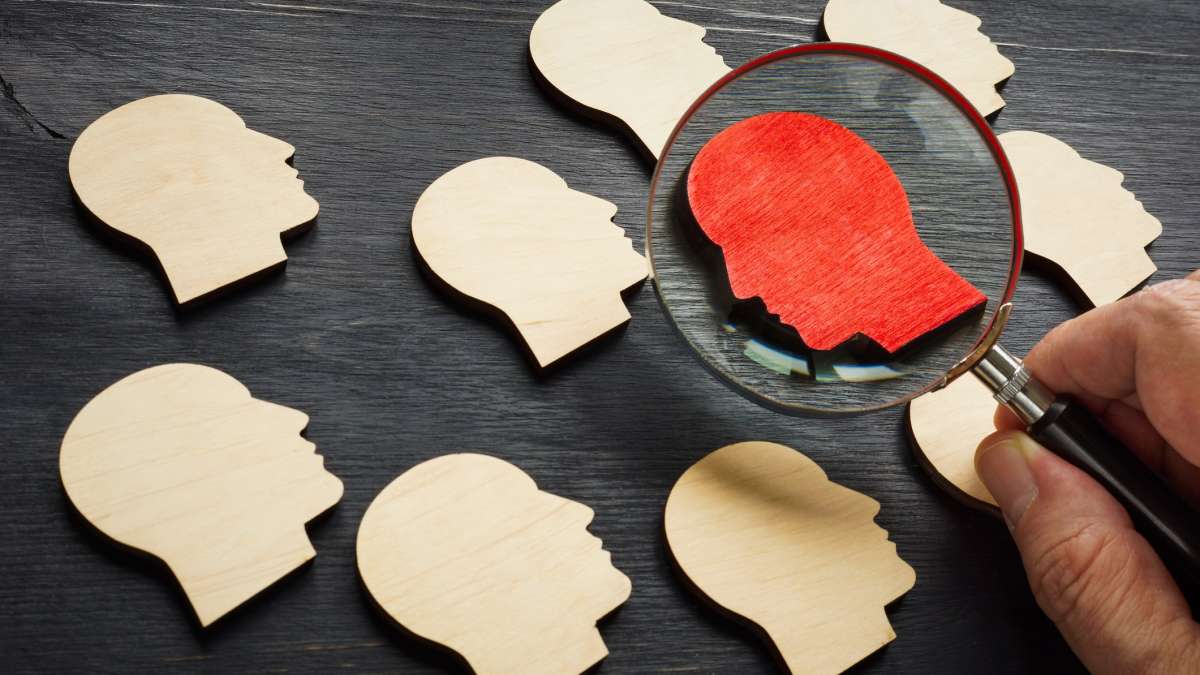 Stephen Dorrell was a Member of Parliament for 36 years and during his career held the position of Secretary of State for Health and Chair of the House of Commons Health Committee. Henry Elphick joins the Company from Jefferies International Limited where he was European Joint Head of Healthcare Investment Banking, advising healthcare companies on mergers and acquisitions and capital raising in the debt and equity markets across Europe.  Full biographies are in the Notes to Editors.

The appointments are effective immediately and are part of an ordered succession plan. The founder of the Company, William Laing is stepping down from a full time executive role. Mr Laing will remain on the Board as a Director.

LaingBuisson has been providing insight, data and analysis on health and social care market structures, policy and strategy for the past 30 years.  Its clients include the major independent sector healthcare providers in the UK as well as investors, government and regulators.

Stephen Dorrell, Chairman, said:
“This is a time of immense change in the healthcare sector.  There are multiple challenges, including demand pressures, rising costs, and an increasing willingness among citizens to challenge traditional decision-making processes. This is all against a backdrop of severely constrained resources and now, Brexit. I believe that LaingBuisson is in a unique position to advise its clients on how to manage the implications of these substantial market, economic and policy challenges.”

“William Laing has created an extraordinary company and I am delighted to be appointed as Chairman. Henry and I bring extensive and complementary skills and networks. Together, we are well positioned to take the business forward.”

Henry Elphick, CEO, added:
“LaingBuisson is already a trusted advisor to its clients and plays a major role in the UK’s healthcare sector as the definitive source of market information and data.”

“With the appointment of Stephen as Chairman and myself as CEO, our immediate focus will be to continue acting as close advisors to our clients. However, in these changeable times, we believe there is further potential for adapting and broadening our offering of products and services to help our clients better understand the complex challenges and opportunities of the market today.”

“We are looking forward to working with William as an ongoing Director, the rest of the Board and the team at LaingBuisson.” 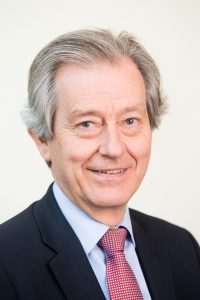 Stephen was a Member of Parliament for 36 years from 1979 to 2015 and a member of the UK Government from 1987 to 1997, serving as a minister in the Treasury, the Department of Health and the Department of National Heritage. He was a member of the Cabinet as Secretary of State for the National Heritage from 1994 to 1995 and Secretary of State for Health from 1995 to 1997.

Between 2010 and 2014, Stephen was the first elected chair of the House of Commons Health Committee, developing the role of the Committee as an authoritative cross-party voice on health and care policy.

In addition to his political career, Stephen is a trustee of Place2Be, a national charity focused on children’s mental health and well-being, a senior adviser to KPMG supporting the Global Health and Public Sector practice, and Chair of the NHS Confederation, the Birmingham and Solihull STP System Board and Public Policy Projects, a healthcare policy forum. 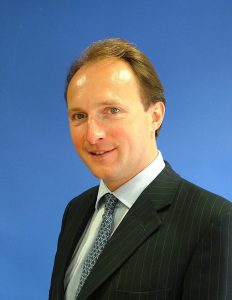 Henry was an investment banker for nearly 20 years from 1997 to 2016, advising healthcare companies on mergers and acquisitions and capital raising in the debt and equity markets across Europe.  From 1994 to 1997 he was a lawyer with Linklaters in London, New York and Washington before moving into banking with Rothschild from 1997 to 1999, UBS Investment Bank from 1999 to 2009 and Jefferies International Limited from 2009 to 2016, where he was European Joint Head of Healthcare Investment Banking.

In addition to banking, Henry is a Trustee of Turn2Us, a national charity fighting poverty in the UK, Non-Executive Chairman of Elizabeth Finn Homes, an elderly care provider, and an advisor to the International Longevity Centre, a think tank focused on the effects of ageing on society. 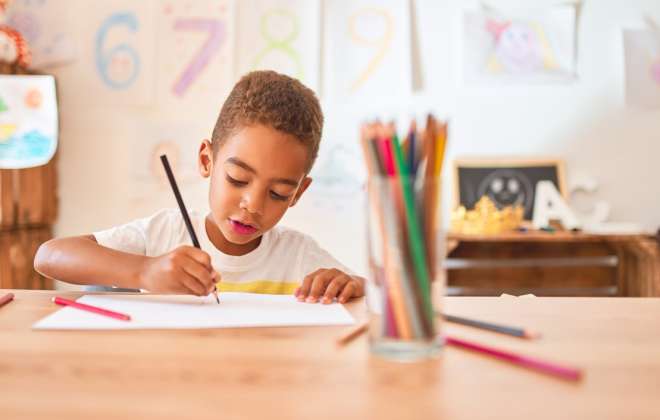 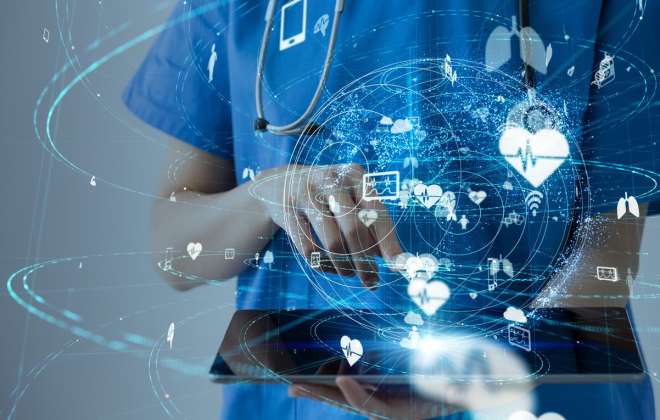 Has Covid-19 brought about a sustainable Digital Revolution in UK Healthcare? 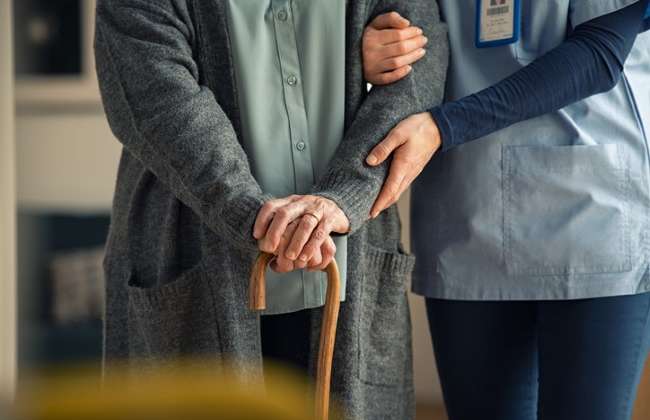